At UniTEGRITY we are committed to providing top quality ADA staking services to all of our delegates. We practice continual improvement to maximize pool efficiency in block producing capability and transaction processing. This allows us to provide competitive returns for our delegates while maintaining the most secure, distributed network of nodes, paired with our 24 / 7 / 365 reliable performance.

THERE ARE KITTENS AT ST₳KE

The mission of UniTEGRITY is to bring meaning and compassion into every block produced. We do this by providing stake, trust, network resources, community involvement and reliability to the Cardano blockchain network. As a reward the network delivers reliable yield in the form of the native currency ADA, which UniTEGRITY uses to maintain the network, produce yield for its stakeholders, and consistently create return for our community.

Cardano is a third generation blockchain platform envisioned by Charles Hoskinson, and designed and built by (IOHK) IOGlobal, Emurgo, and the Cardano Foundation. Cardano is a (POS) Proof Of Stake smart contract and financial settlement network and ₳DA is the native currency of the Cardano Network.

UniTEGRITY recommends only utilizing the software wallets that have been developed by IOHK and Emurgo. (Yoroi – Mobile/Browser and Daedalus – Desktop)  We believe in the philosophy of “not your keys, not your coins” and support our stakeholders in making secure and private decisions in protecting and storing their private keys.

Cardano is only as strong its community of stakers.  The network is built on trust based on stake.  By committing your stake to our pool you are choosing to support our entire ecosystem.  This comes in the form of technology, access, support, governance, trust, connections, identity, resources, knowledge sharing, and community.

To prevent any one node from holding a controlling stake and taking over the entire network, each node is only allowed to hold a fixed percentage of the total amount of ADA being staked.  Once a node reaches saturation it reduces its likelihood of producing blocks and therefore diminishes its yield.

Therefore stakeholders are incentivized to be selective about the stake pools that they support and the likelihood that they will follow the protocols and protect their financial interests.  UniTEGRITY is committed to providing the technical wisdom, transparency of process, and trust through our community that will provide reliable yield for all of our stakeholders and ultimately the Kittens (◣_◢) .

Staking with UniTEGRITY is painless. Simply search for us in your wallet of choice (Yoroi or Daedalus) and delegate your stake to our pools.

Our Public Stake Pool  takes 340₳ + 3% from the block rewards for each block we produce as a pool. We expect a Return On Stake (ROS) of ~4-5%* for our stakers as we ramp up block production and grow our community.

100 ₳ per bock is given directly to Field Haven cat rescue to sponsor a precious kitty in need. See CatTEGRITY for more details.

*Based on the results of other stake pools and
not necessarily indicative of future results. 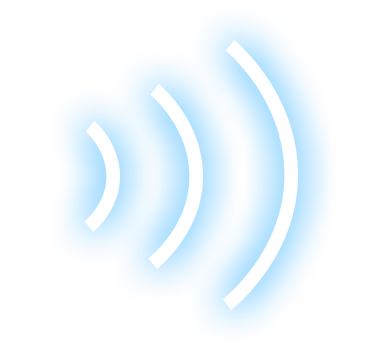 At anytime you choose, you can remove that delegation certificate and leave the pool.  Since your funds never moved anywhere you can always be 100% secure that your funds are safe and in your control at all times. 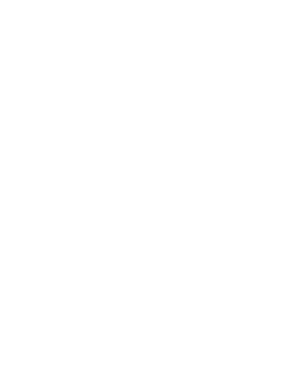 HOW DOES ADA ST₳KING WORK?

The Cardano network is built on a system of consensus called Proof of Stake (PoS). Time is broken up into Epochs, which are broken up into Slots, which ultimately contain Blocks of Transactions.

When Epoch-2 begins, slots for Epoch-3 are delegated and accounts can begin to submit Transactions to the network.  Each node that was elected can write the Transactions into the Block in the Slot they were delegated to.

As we pass through Epoch-2 each node takes their turn writing Transactions into Blocks into Slots until we get to Epoch-3.  Once we begin Epoch-3, Epoch-4 Slots are delegated and rewards from Epoch-2 are paid to stakeholders.

CHECKOUT OUR LIVE STAKING PERFORMANCE CHARTS
Get in touch